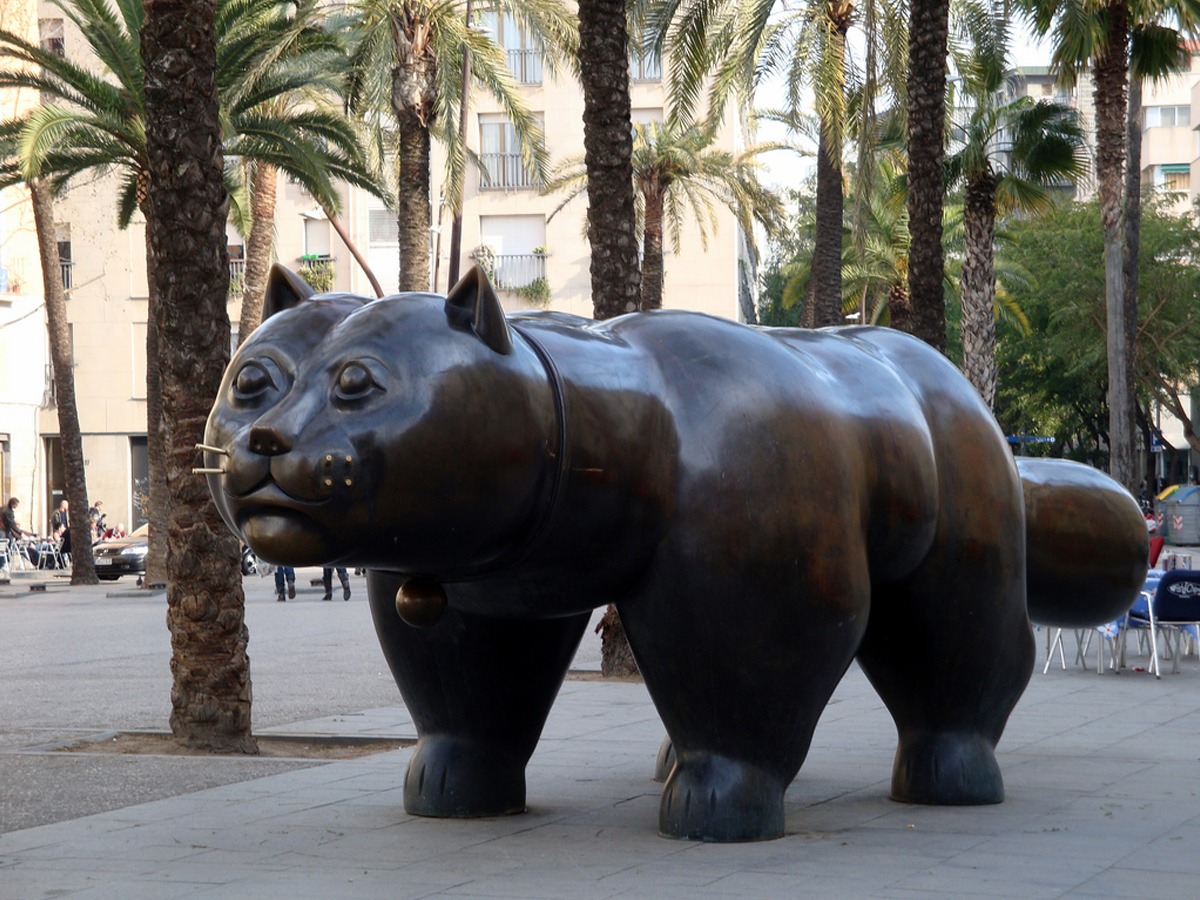 Written by Hibrid Coworking on September 22, 2018. Posted in Blog

Cozy diversity between narrow streets. If something characterizes the Raval is interculturality, since 56% of the neighborhood comes from other parts of the world.

The Raval is next to the port and La Rambla, the rounds of Sant Pau and Sant Antoni and the street of Pelai. Hundreds of tourists walk through the neighborhood every day, but it still retains its popular essence. Its narrow streets full of life hide the most curious stories of the city.

A neighborhood full of culture

In the eighties of the last century, the Administration promoted policies of urban reforms and the creation of facilities for the community. Currently the neighborhood has 300 cultural facilities, including the Library of Catalonia, numerous theaters and museums such as the MACBA or the Maritime Museum. In addition, there is also the Filmoteca.